Professor of Biochemistry, Head of the Laboratory of Quantitative Proteomics CTIR 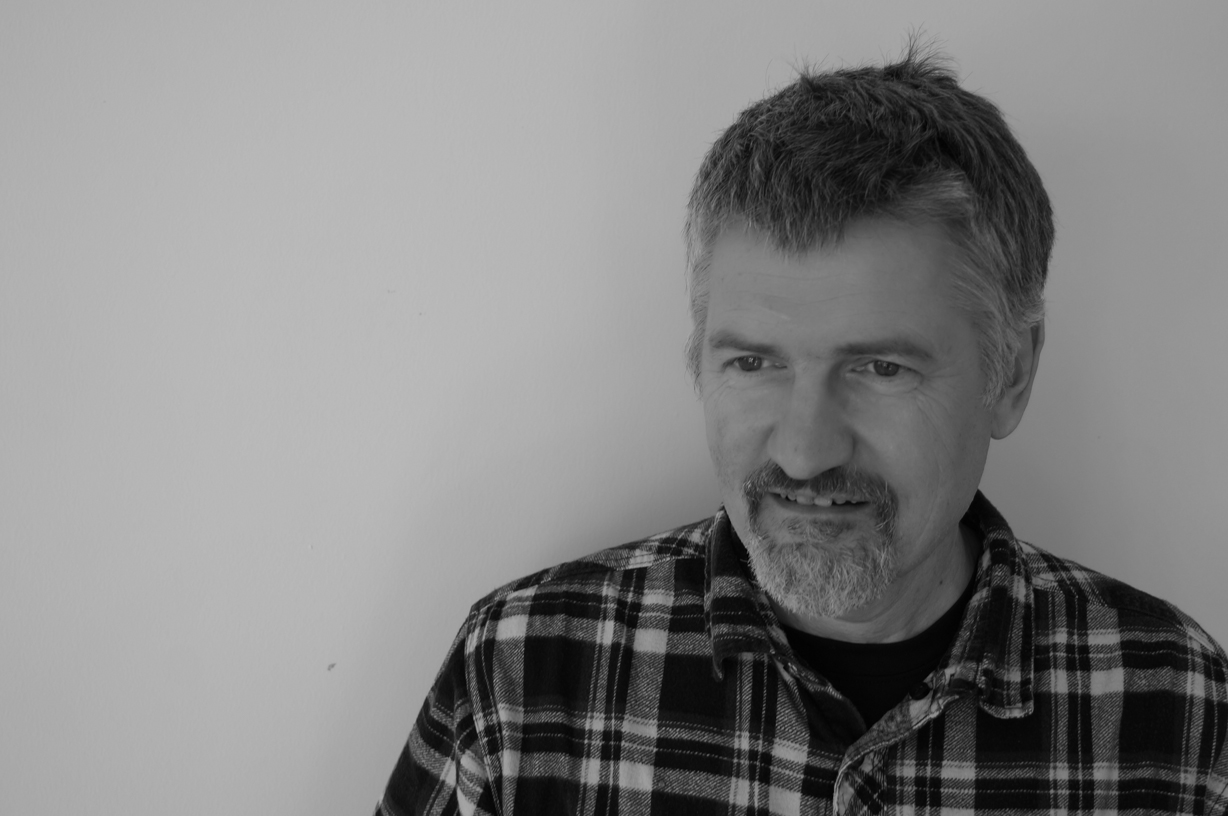 
As an undergraduate, I studied molecular biology at the University of Glasgow, graduating in 1981. I carried out my PhD studies in Cambridge, working with Andrew Travers at the MRC Laboratory of Molecular Biology. During my PhD I studied transcription in E.coli. I characterized promoter elements required for the high level of expression of bacterial tRNA genes and analyzed the mechanism regulating tRNA expression in response to amino acid starvation. During my PhD I was awarded a Junior Research Fellowship at Christ’s College. After completing my PhD in 1984, I stayed for another year at the LMB in Cambridge, where I started working on gene expression in mammalian cells in Hugh Pelham’s Laboratory.

In 1985 I moved to the USA, where I worked as a postdoctoral fellow with Phillip Sharp at M.I.T. Together with other members of the Sharp laboratory, especially Magda Konarska and Paula Grabowski, I studied the mechanism of pre-mRNA splicing in mammalian cells. This work helped to define the stepwise pathway of spliceosome assembly. I discovered that the U4 snRNA was destabilised and left the mature spliceosome prior to catalysis, which was unexpected and demonstrated the dynamic process of spliceosome assembly and activation.

Towards the end of 1987 I left the USA and moved to Germany, where I worked as a Group Leader at EMBL, (Heidelberg). I continued to study the mechanism of pre-mRNA splicing and spliceosome formation in human cells. Together with my EMBL colleague Brian Sproat, I developed technology for studying RNA processing using a new class of antisense probes made of 2’-O-alkylated RNA. We showed that 2’-O-methylated oligoribonucleotides could be specifically targeted to individual snRNAs and used to inhibit splicing. We thus showed the probes could be used to define structure-function relationships of RNPs. By coupling the antisense probes with biotin we created RNP-specific affinity probes, allowing the preparation of mammalian nuclear extracts selectively depleted for individual snRNPs. This helped us to identify the roles of each snRNP in spliceosome assembly. We, and our collaborators, developed multiple applications for 2’-O-alkyloligoribonucleotide probes that have led to them being widely used in the analysis of RNA processing reactions.

Using snRNP-specific antisense probes conjugated to fluorescent dyes to label cells led me to begin studying the structural organisation of the mammalian cell nucleus. We unexpectedly “rediscovered” the subnuclear structures now known as “Cajal bodies”. Since then my group has worked extensively to study the functional organisation of the cell nucleus. We also identified factors involved in nuclear protein import in human cells. At the end of 1995 I moved from Heidelberg to my current position as a Professor of Biochemistry at the University of Dundee (UK).

After moving to Dundee, we provided the first clear evidence that directed molecular sorting and trafficking pathways operate within the nucleus. Thus, we showed that different classes of RNPs move between separate subnuclear organelles/bodies in ordered and temporal pathways. We have characterized in detail both proteins and RNAs in the nucleolus and we have also mapped DNA sequences and chromosome regions that specifically associate with human nucleoli. We have studied the pathway of nucleolar assembly and disassembly during the cell cycle. We discovered and characterized the subnuclear domains called Paraspeckles. We have developed and applied microscopy-based approaches, including new uses of FLIM and FRET, to study protein interactions and chromatin organisation in live cells. While still at EMBL, I began a long-standing collaboration with Matthias Mann and his colleagues, using new mass spectrometry-based proteomics methods to study RNA processing and nuclear organization. Since moving to Dundee we have continued and expanded this work, developing and applying mass spectrometry-based proteomic methods in both human cells and model organisms. We have used proteomics approaches to analyse human splicing complexes and nucleoli. We have studied in detail the protein composition of nucleoli in both normal and transformed human cells and together with Jens Andersen and Matthias Mann performed one of the very first large-scale studies of protein dynamics in organelles. Through these studies on nucleoli, we introduced the approach of ‘time-lapse proteomics’.

More recently, we have developed the ‘Super Experiments’ approach. This has involved us applying quantitative proteomics methods for the system-wide measurement of ‘protein properties’, including sub-cellular protein localization, protein turnover, post-translational protein modification and for the reliable identification of specific protein interaction partners and multi-protein complexes. We have used these approaches to characterize the proteomes of a range of human cell types and to analyse gene regulatory mechanisms in major cellular processes, including cell cycle progression and oncogenic transformation. In collaboration with Anton Gartner we have also undertaken deep quantitative studies of nematode proteomes. We have combined proteome analyses with worm genetics to study gene expression during physiological responses at the whole organism level.

To facilitate our quantitative proteomics analyses we have created PepTracker (www.Peptracker.com), a software project providing new tools for the management, analysis, visualization and sharing of large, quantitative proteomics datasets. We have created searchable, online databases, including the Encyclopedia of Proteome Dynamics and Protein Frequency Library, to provide convenient access for sharing our data sets with the research community. 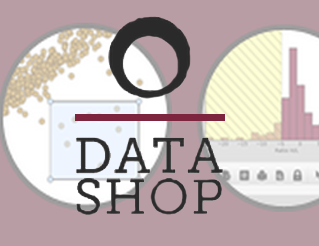 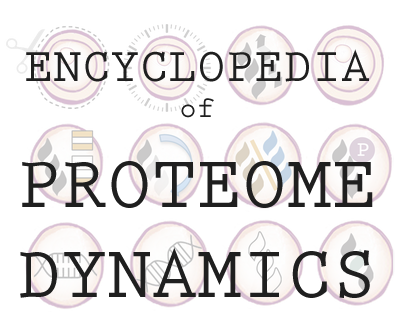